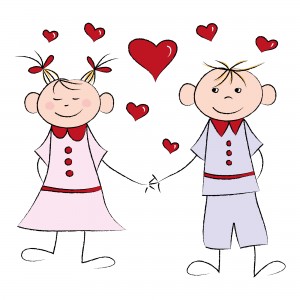 The 2012 US Presidential elections have come to an end and Barack Obama has been re-elected to serve as President for a second term after defeating Mitt Romney.

Delivering his victory speech, Obama thanked his Vice President, his wife, his daughters and all his campaign team and volunteers. While thanking Michelle, his wife of 20 years, he said,

“And I wouldn’t be the man I am today without the woman who agreed to marry me 20 years ago. Let me say this publicly:  Michelle, I have never loved you more. I have never been prouder to watch the rest of America fall in love with you, too, as our nation’s first lady.”

Is marriage, and love meant to improve over time? Is the best meant to be saved for the last? and like the theme of Obama’s speech, is the best yet to come in your marriage?

The first recorded miracle performed by Jesus was at a wedding ceremony at the village of Cana in Galilee. There he turned water into wine after they ran out of wine.

When the Master of Ceremony tasted the water, now turned into wine, he commented,

“A host always serves the best wine first,” he said. “Then, when everyone has had a lot to drink, he brings out the less expensive wine. But you have kept the best until now!” (John 2:10)

With Christ in our marriages, the glory of the house is meant to get better with time as we learn and mature in Christ, and also grow up together.

Our prayer is that in your marriage, the best is yet to come. Let this be your message to your spouse today, or better still you can use the lyrics from Glen Jones’ We’ve Only Just Begun (The Romance is not Over)!

We’ve only just begun, the Romance is not over. Gotta lot-alot-a-love to give.

We’ve only just begun, the Romance is not over. I got so much love to give.

The best is yet to come… for your marriage.

2 thoughts on “The Best is Yet to Come!”